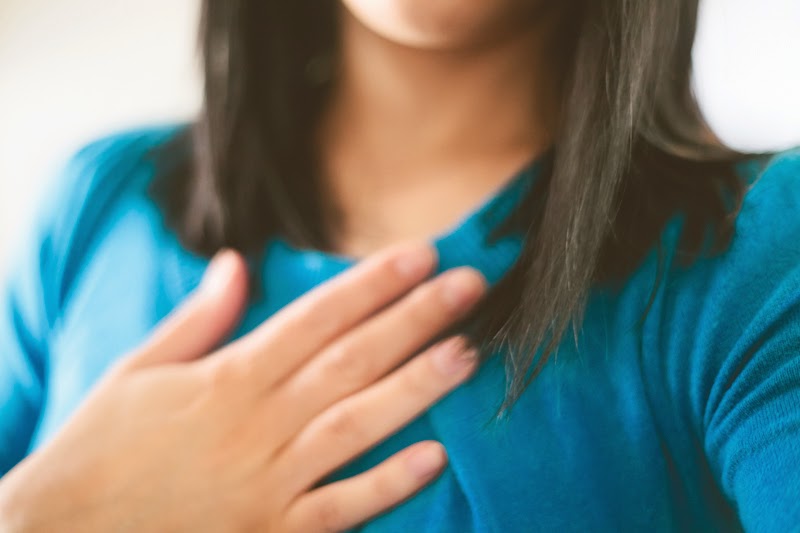 i was terrible at dating. it most likely stemmed from my shyness, and my lack of faith in myself and my looks. sometimes, when sitting in a coffee shop or out at a movie theatre and a good looking guy walked by, making me nudge my girlfriend, while we both looked on in awe, i would stop and wonder if i ever had that effect on a guy. was i the type of woman that men looked at? once, twice?

i’ve always been terribly self-concious about the way i look. i was a late bloomer, teased mercilessly by all the boys at school, except for my high school sweetheart, tim  (thank goodness for him looking beyond my flat chest and short hair). i never though i was anything special. truth is, i still don’t think i am. i may be at a point in my life where i’m finally becoming comfortable with the way i look, but that’s not the point.

the point is, i was terrible at dating. i’ve never been good at small talk, and the first few dates with a new person are just that. i probably asked too many personal questions too early, wanting to get down to the nitty gritty right away so as not to waste my time. i was never a serial dater. i never dated anyone i didn’t see a future with. i never dated just for the sake of dating.

i made sure to walk into first dates with low expectations, so as not to be disappointed, which i almost always was. i met a lot of those good-on-paper men; the ones with good jobs, a place of their own, close to their family, etc, but there was no attraction. no spark.

i did date, though. before my husband, i had four long-term boyfriends. each of them had their positives and negatives, and each took part in helping me discover myself and become the woman that i am today.

without josh, i wouldn’t have known that it’s easy to get caught up in the idea of the kind of person you should be with. from him, i would learn how to scare the shit out of my mother.

without tim, my high school sweetheart of four years, i wouldn’t know that there are people out there who can look past your outer layer and really know who you are inside.

without nate, i wouldn’t know how easy it is to mistake love for lust. i wouldn’t know that there are certain ways that relationships can begin, and the way ours did was not one of them. no good could have come out of us being together.

without scott, my most serious relationship, i wouldn’t have figured out that there are certain things that i can’t – and shouldn’t have to – live without. from him, i learned not to settle, and so did he.

it’s funny how things work out.

when my husband and i first started the dating dance, i had gotten to a point where i was convinced that i wouldn’t find anyone who equally interested, challenged and loved me. our dance was different. first, it was long distance, with him in las vegas and myself in ontario, canada. and second, because of the distance, we built a foundation based on mutual interests and respect, long before the physical side entered the equation. so, we danced, and danced, and here we are today, coming up on our third wedding anniversary, an almost one year old boy at home.