Seven years to the day 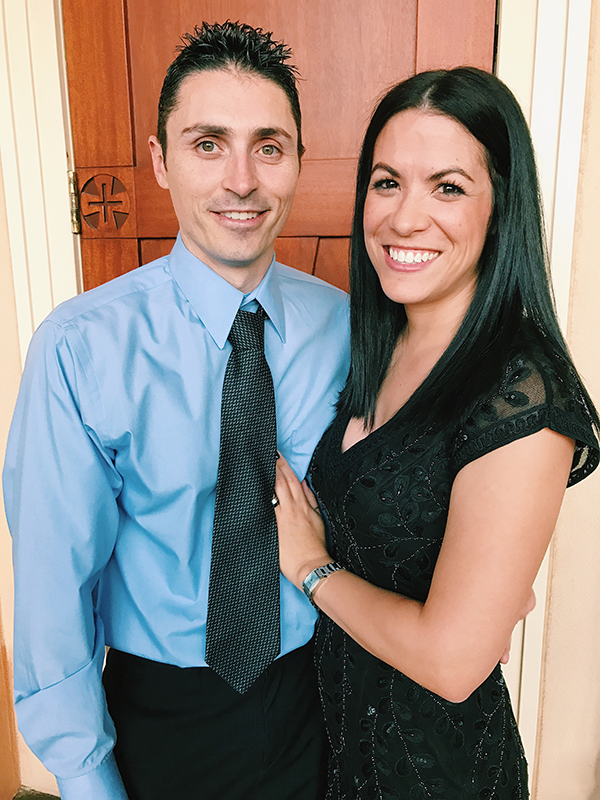 I woke in my apartment sometime around 2am and turned to look at my Blackberry like I’d done so many nights before. It was flashing red, meaning I had an email. I was half asleep when I read the email from my boss, introducing me to some guy named Dom from Las Vegas. I responded to my boss with a well thought out, “Vegas?!“

We spoke on the phone for the first time on February 8. For three hours.

Dom flew out, and we met in person for the first time on March 5.

I visited him in Vegas for the first time on May 7.

June 4, he flies out to visit me again. He wanted to be with me on my birthday (the seventh).

On July 4th we begin to talk about a future together.

It’s been seven years since I received that very first email and my god am I grateful that I did. Because I cannot—will not—imagine my life without him.

All the Dust and Debris